It was created in Spain in 2017 with the conviction of creating quality content with current themes and an original and honest approach capable of attracting a demanding national and international audience.

Claudia Pinto had already produced her first film The Longest Distance with SIN RODEOS FILMS (Venezuela) and she repeats the experience in The Consequences, this time producing from Spain.

With a view to reinforcing the international reach of the film, SIN RODEOS FILMS joins the Dutch N279 ENTERTAINMENT by Els Vandevorst, and the Belgian POTEMKINO by Peter De Maegd.

Els Vandevorts: Palme d’Or at Cannes 2000 for Dancer in the dark and Official Selection Cannes 2003 for Dogville by Lars Von Trier; Venice Official Selection for Francofonia de Sokurov in 2015 and Brimstone by Martín Koolhoven in 2016. She has recently co-produced Brian de Palma’s Domino and has been Nominated for the 2021 Oscar Awards for Quo Vadis, Aida?

Peter De Maegd: collaborator of legendary filmmakers such as Peter Greenaway (Eisenstein in Guanajuato), Terence Davies (A Quiet Passion) and Bille August (55 Steps). He has produced the science fiction film Iron Sky: The Coming Race, and the Emmy-nominated pan-European participatory television series The Spiral. He has currently co-produced Ennio: The Maestro, by Guiseppe Tornatore. 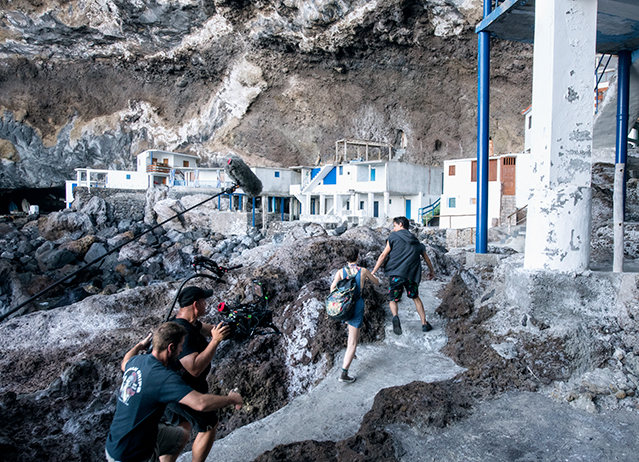 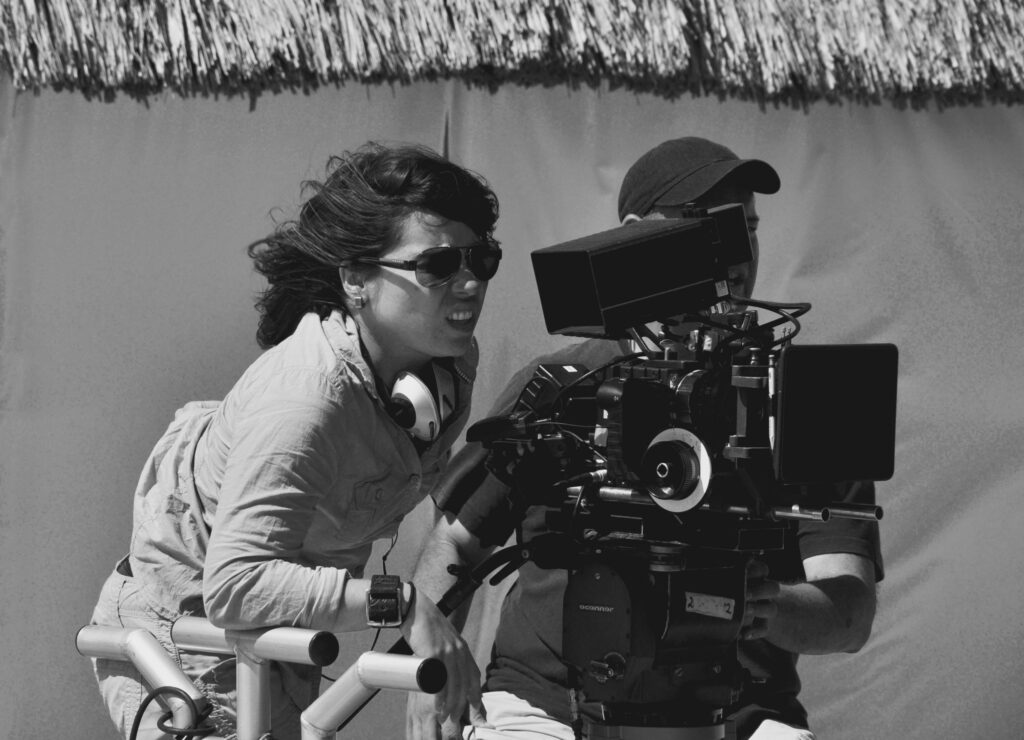 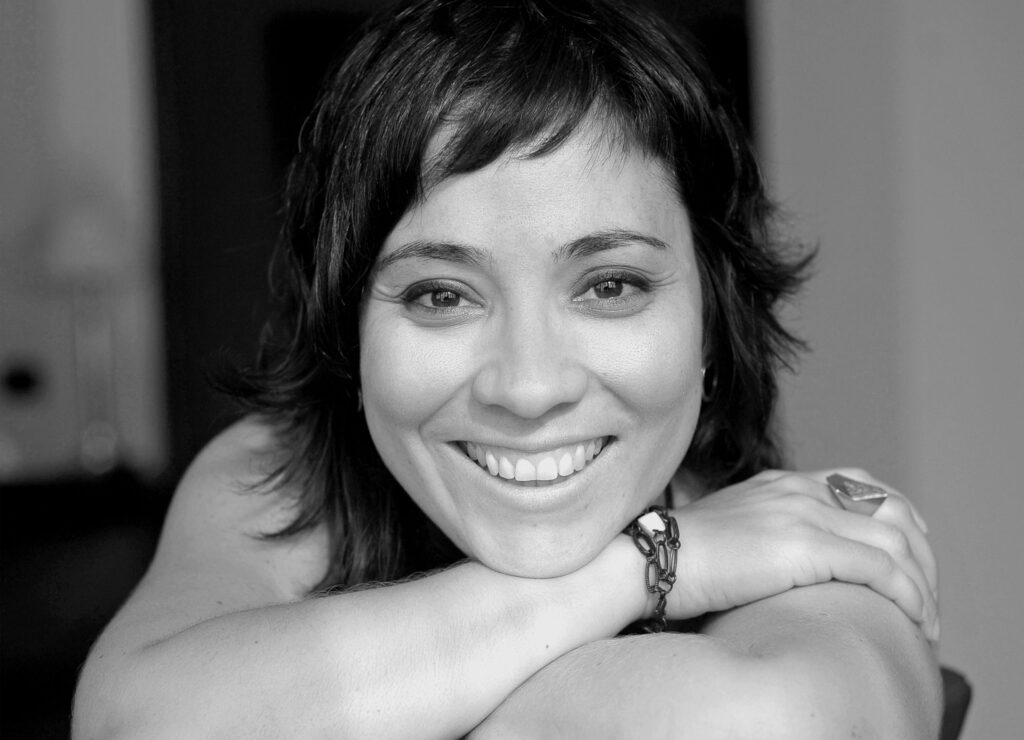 With his debut feature The longest distance (Venezuela-Spain) he achieves the recognition of festivals, industry and the public. It is nominated for a Goya for Best Ibero-American Film in 2015 and wins the Platinum Award for Best Ibero-American Fiction Feature Film. He has won 17 other international awards, including Best Latin American Film at the Montreal Film Festival du Monde, Best Director at the Cleveland International Film Festival, and participates in the Official Selection of Gijón, Havana, among others. Variety describes it as “a successful debut”, and the public supports it, awarding it awards in territories as different as Helsinki, Buenos Aires, Spain, and in Venezuela, for example, it has been on the bill for more than a year.

With his second feature film Las consequences (Spain-Holland-Belgium), he participated in the San Sebastián Co-Production Forum and won the Eurimages award. With his own label, Sin Rodeos Films, he produces the film together with the Dutch Els Vandevorst (Palme d’Or in Cannes with Dancer in the Dark, official Cannes selection for Dogville, and nominated for an Oscar in 2021 for Quo Vadis Aida?)

Currently, Claudia Pinto is preparing the documentary feature film While I’m Me, in which she addresses issues such as identity, memory and the actor’s work. Since 2006 she combines filmmaking with directing television series.

She is a member of CIMA (Association of Women Filmmakers) of EDAV (Escriptors De l’Audiovisual Valencià), of the Valencian Audiovisual Academy, and of the Academy of Cinematographic Arts and Sciences of Spain.

As long as it’s me (In production)
Documentary film